This week, we bring you two World Cup 2015 commercials – one that beautifully puts its point across and is quirky, the other becoming an indomitable earworm of the worst kind.

ET Bureau|
Updated: Feb 25, 2015, 09.34 AM IST
0Comments
This week, we bring you two World Cup 2015 commercials – one that beautifully puts its point across and is quirky, the other becoming an indomitable earworm of the worst kind. 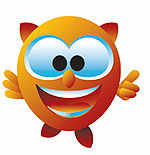 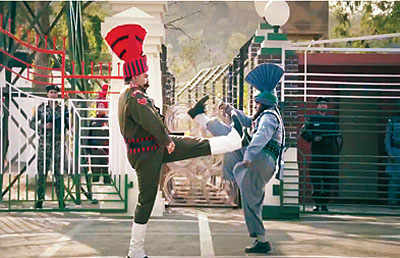 In the spate of World Cup 2015 ads that one is currently at the receiving end of, Fevikwik's 'India v/s Pakistan' comes as the lone ray of hope amid the clouds of disappointment. It couldn't have been easy tying the much anticipated cricket battle with the instant glue brand, but the commercial manages to bring both in seamlessly.

The set up is the show of strength at the Wagah Border; where an Indian soldier doing the ceremonial march saves his Pakistani counterpart from embarrassment, with some nifty gluing of a floppy shoe soul. "Todo nahin jodo," the ad says. And who can argue with a sentiment like that? 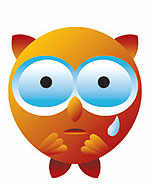 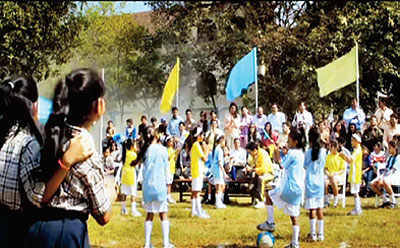 Dettol's new campaign has received such negativity already on social media, it feels like we're beating a man when he is down. But then we watched it again, haplessly letting the jingle lodge in our brains and felt less guilty.

If that wasn't bad enough, the fact that people in the ad go 'Dettol Dettol ho' bang in the middle of situations like a family wedding, a football game and a hospital, makes you question everything around you (and not in a good way). There's no saving grace with this one, sorry. It's a certified 'Bekaar', it is.
Comments
Add Your Comments
Commenting feature is disabled in your country/region.