Priyanka ranks 8th in the coveted list. Sofia Vergara retains at the first position for the 5th year in a row.

Priyanka ranks eighth in the coveted list, which has retained American actress Sofia Vergara at the first position fifth year in a row.

The 44-year-old Colombian-American actress brought home a whooping $43 million before management fees and taxes, but not all came from her hit TV show "Modern Family".

Vergara has an impressive array of endorsement deals as well as her line of products. 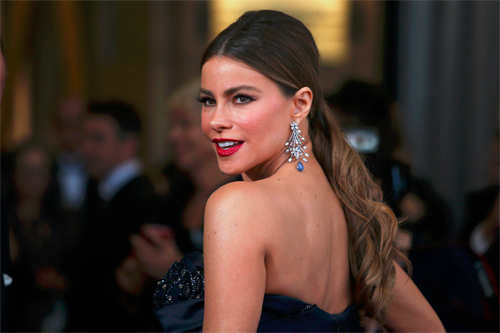 Priyanka, meanwhile, has earned $11 million. She made her international acting debut last year with ABC's "Quantico" and now is gearing up for its second season. 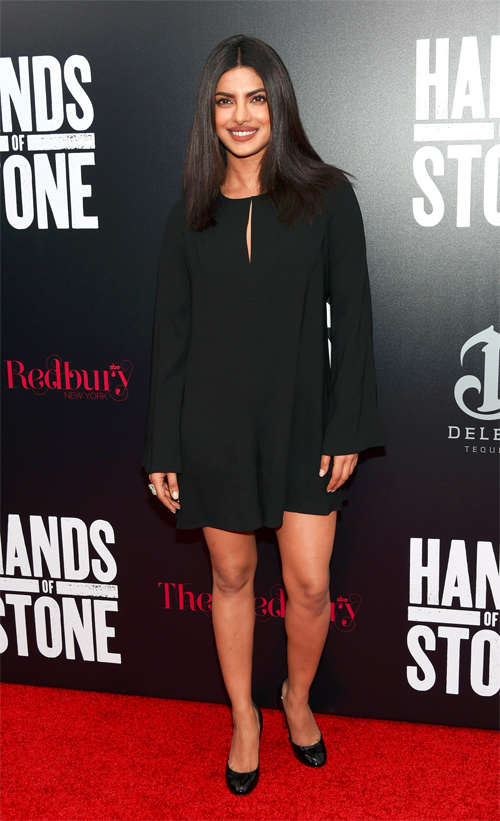 Back home, the 34-year-old actress has starred in two Bollywood films in the past one year -- "Bajirao Mastani" and "Jai Gangaajal"-- and will make her Hollywood film debut with "Baywatch" alongside Hollywood heavy-hitters including Dwayne Johnson, the world's highest-paid actor.

But like most television actresses (and actresses, in general), her millions are not made from screen time alone. Priyanka is one of India's top picks for advertisers, reported Forbes magazine.

"The Big Bang Theory" actress Kaley Cuoco is at the second position, with an earning of $24.5 million. 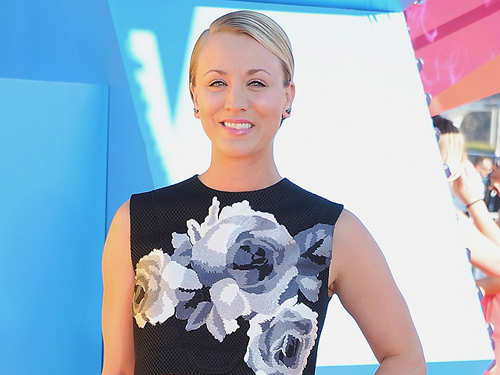 Mindy Kaling came up third with $15 million, followed by a tie for fourth place between Ellen Pompeo and Mariska Hargitay, who both made $14.5 million.

"Castle" star Stana Katric, who like Priyanka makes a debut on the list, is placed at seventh position. Another newcomer on the rankings is Julia Louis-Dreyfus ('The Good Wife'). 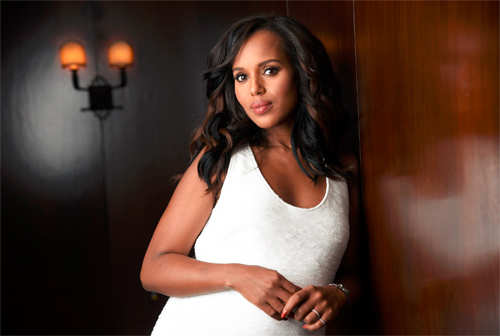 The list, which saw Jennifer Lawrence sitting at the top, placed Deepika at the 10th position. Deepika, who shared screen space with Priyanka in "Bajirao Mastani", is like the "Quantico" star, set for her Hollywood debut next year.

'Come As You Are': Priyanka Chopra signs deal with Crocs