India is home to Asia's second richest billionaire, the world's costliest home and a bunch of millionaires.

Business Insider|
Jul 24, 2015, 06.07 PM IST
0Comments
India is home to Asia's second richest billionaire, the world's costliest home and a bunch of millionaires. It is also home to some of the most well paid executives.

Here's a list of the highest paid CEOs across India.

It's obvious that the most profitable television network in Asia would fill the pockets of its bosses. While the group's TV channels and news publications are concentrated in South India, its FM channels and DTH services and enjoyed pan India.

The wife of Kalanidhi Maran and Executive Director of Sun TV Network is the second highest paid executive. According to Fortune she is also the highest paid woman executive in India.

The Chairman of Jindal Steel and Power Ltd claims the third spot with an annual salary of around Rs. 55 Crores. Mr. Jindal is also well known for his efforts that led to the revision of the Flag Code of India which allows every Indian citizen the right to fly the National Flag 365 days a year.

The current Chairman of the Aditya Birla Group is next in line. Kumar Mangalam Birla took over in 1995 at the tender age of 28 years after his father's death. He then led the company to around 26 acquisitions in 17 yrs - the highest by an Indian company. 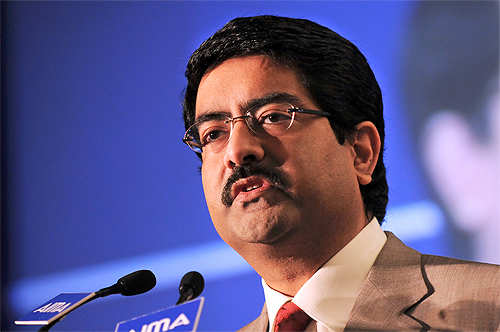 Also read: 15 people who prove you don't have to wake up early to be successful

The MD and CEO of Hero Moto Corp is the fifth member on the list. Pawan Munjal is the man behind the growth and success of the group. He is also a board member of the Indian Institute of Management, Lucknow. 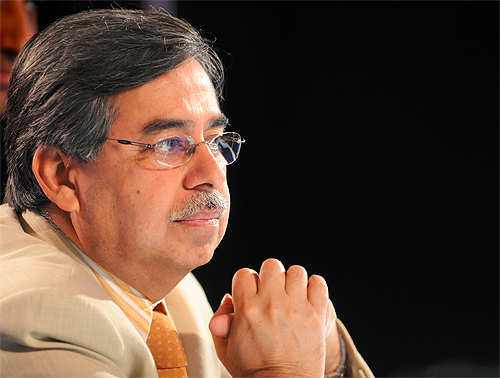 The founder and Chairman of the Hero Group can also claim to be the president of Confederation of Indian Industries, the Society of Automobile Manufacturers in the past, and a member of RBI board.

The founder of the $32 billion enterprise has been awarded with the Padma Bhushan. 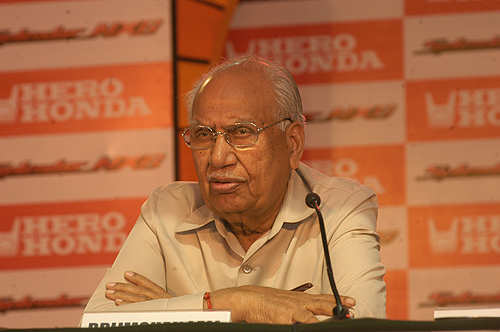 Sunil Kant Munjal was appointed Joint Managing Director of Hero MotoCorp on Aug 17, 2011 for a period of 5 years. He was appointed on the board of directors in 2006 as a non-executive director. 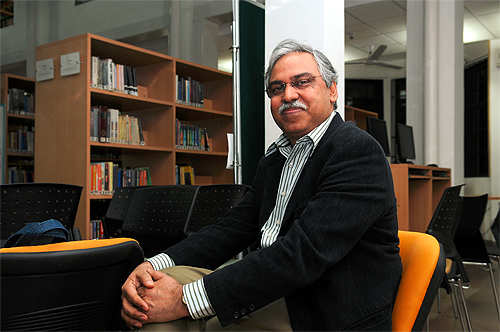 Shinzo Nakanishi has been leading India's largest auto manufacturer Maruti Suzuki since 2007. He was made the Director by Suzuki in 1999 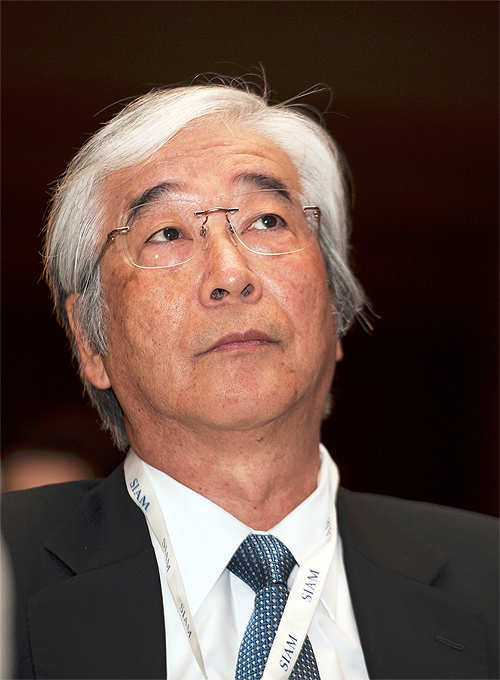 Also read: Are you addicted to work?

Chairman and Managing Director of Divi's Laboratories Dr. Murali K Divi has 30 years+ of experience in the pharmaceutical industry. He is a member of several important medical associations like the American Pharmaceutical Association, American Cosmetic Society, American Chemical Society and American Institute of Chemical Engineers. 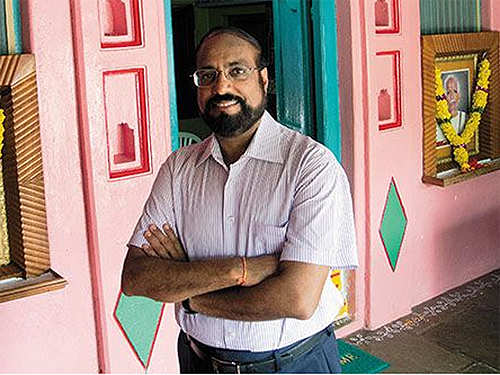 While the name maybe Ramco Cement, the company has its hands into cement, mortar and wind power generation, all thanks to the Chairman and MD P R Ramasubrahmaneya Rajha who leads the company. Rajha has been associated with the group since its foundation in 1938.