PTI|
Updated: Nov 30, 2017, 05.51 PM IST
0Comments
NEW YORK: Apple has admitted a major security flaw in its Mac operating system which made it possible for anyone to access it without a password, saying it "stumbled" with its latest software, according to a media report.

The flaw, revealed on Tuesday, also made it possible to access powerful administrator rights of the system, Tech Crunch reported.

"We greatly regret this error and we apologise to all Mac users. When our security engineers became aware of the issue Tuesday afternoon, we immediately began working on an update that closes the security hole," the firm was quoted as saying by BBC.

Apple has pushed out an update to fix the major security hole in its Mac operating system. The latest version of MacOS will automatically download the update. 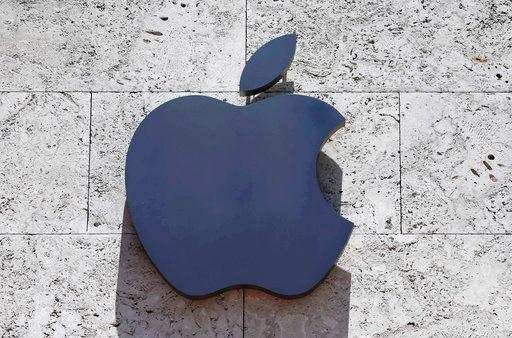 "This morning, the update is available for download, and starting later today it will be automatically installed on all systems running the latest version (10.13.1) of MacOS High Sierra," it added.

It is only second time Apple has forcibly updated users' machines and comes in response to widespread concern that millions of Mac computers were at risk, the report said. 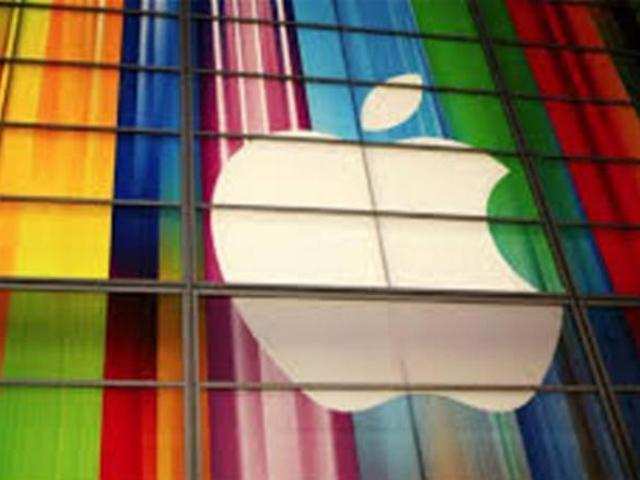 Users running older versions of MacOS will see a notification prompting an upgrade.

"Regrettably, we stumbled with this release of MacOS. We are auditing our development processes to help prevent this from happening again," it said.
Comments
Add Your Comments
Commenting feature is disabled in your country/region.