In 2015, there were an estimated 7.3 million heart attacks and 110.6 million people living with heart artery disease.

PTI|
Last Updated: May 18, 2017, 05.38 PM IST
0Comments
WASHINGTON: Cardiovascular diseases (CVD) - including heart diseases and stroke - account for one-third of deaths throughout the world, posing an alarming threat to global health, according to a new study.

The steep declines experienced by the US, Canada, Australia, New Zealand, Japan, South Korea, and countries in Western Europe over the past two decades have begun to taper off and plateau, they said.

"It is an alarming threat to global health," said Gregory Roth, Assistant Professor at the University of Washington.

"Trends in CVD mortality are no longer declining for high-income regions and low- and middle-income countries are also seeing more CVD-related deaths," said Roth, lead author of the research published in the Journal of the American College of Cardiology.

In 2015, there were more than 400 million individuals living with CVD and nearly 18 million CVD deaths worldwide.

From 1990 to 2010, the age-standardised death rate from CVD dropped globally, driven by improvements in high-income countries, but that progress has slowed over the last five years. 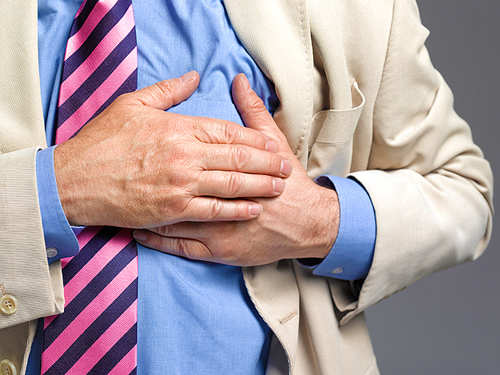 "High levels of cardiovascular disease can be especially problematic for low-resource countries with limited access to or availability of effective treatments," said Paulo Lotufo from the University of Sao Paulo in Brazil.

Some of the lowest rates occurred in high-income Asian countries such as Singapore, Japan and South Korea, and southern South American countries.

The highest CVD death rates occurred throughout Central Asia and Eastern Europe, but also in countries such as Iraq, Afghanistan, and many South Pacific island nations.

The lowest rates were in Japan, Andorra, Peru, France, Israel and Spain.

Using a measure of development status that combines levels of education, fertility and income - the Socio demographic Index (SDI) - researchers discovered that, on average, CVD mortality first increased, then declined steeply with increasing SDI, only to plateau in the last few years.

"High levels of cardiovascular disease are seen throughout the world, both in high-income countries and those with more limited access to effective and inexpensive treatments," Roth said.

"Risk factors for CVD like high blood pressure, poor diet, high cholesterol, tobacco smoking, excessive alcohol use and obesity are common throughout most of the world," Roth said. 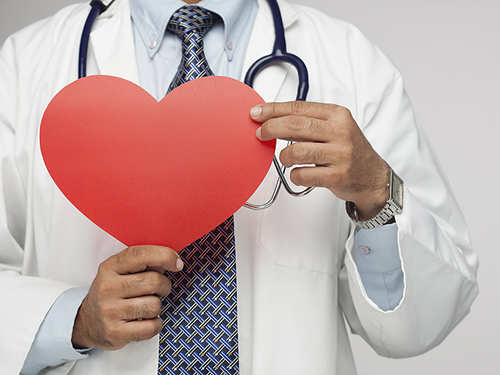 The findings present opportunities for public health officials on the local, national, and international levels to share successful strategies for addressing these risk factors.

Of the cardiovascular conditions studied, ischemic heart disease, also known as coronary artery or heart artery disease, was the leading cause of health loss in every region of the world except sub-Saharan Africa, researchers said.

In 2015, there were an estimated 7.3 million heart attacks and 110.6 million people living with heart artery disease, they said.

The highest prevalence rates for heart artery disease were found in Eastern Europe, followed by Central Asia and Central Europe, but high rates were also found in some parts of sub-Saharan Africa, the Middle East/North Africa region, and South Asia.

Peripheral artery disease was the most prevalent CVD cardiovascular disease worldwide, even though much of it is estimated to be without symptoms.

Stroke was the second-leading cause of global health loss. In 2015, there were nearly 9 million first-time strokes.

Prevalence rate of heart artery disease and stroke began increasing as early as age 40, showing that these are not only diseases of the elderly, but also impact younger individuals who are working or caring for family.
Read more on
cardiovascular disease
heart disease
heart attack
Stroke
risk
a
people
world
Education
health

Obesity, diabetes, cardiovascular disease: Walnuts can beat them all

Debunking the myth: Eggs do not up risk of cardiovascular disease

Do you suffer from migraine? It may up risk of cardiovascular diseases