Amid family fight, uncle hunts for partners outside

An SP leader said a grand alliance will consolidate backward and minority votes in UP and help the party come back to power in 2017.

SP state chief Shivpal Yadav said: “We should work together to defeat communal forces. We appeal to Lohiawadi, Charan Singhwadi and Gandhiwadi people to unite.” He was alluding to the JD(U) and RJD of Bihar, Ajit Singh’s RLD and Congress.

EThas also learnt that senior JD(U) leader Sharad Yadav spoke to Congress president Sonia Gandhi on Tuesday. “If we do not get together, there will be no stopping BJP in UP and in 2019.

The key is will Rahul Gandhi agree to about a 100 seats for Congress to contest in UP,” a JD(U) leader said, cautioning that Rahul’s full focus on UP and a CM face in Sheila Dikshit may become hurdles toward a grand alliance.

“Right now BJP has edged ahead, BSP is just behind it and SP is at number three. A mahagathbandhan on lines of Bihar is imperative,” the leader said.

Shivpal said in Lucknow on Wednesday that Mulayam Singh had authorised him to speak to leaders to explore future course of action.

Later in the day he went to Delhi to hand over invitation to SP’s silver jubilee celebrations on November 5 to Ajit Singh, Sharad Yadav, Nitish Kumar and senior Congress leaders.

Other prominent third front leaders such as Deve Gowda and those from the Left parties will also be invited.

An SP leader said a grand alliance will consolidate backward and minority votes in UP and help the party come back to power in 2017.

RLD chief Ajit Singh told ET: “We had given a call in 2014 at the Meerut rally to bring together all followers of Chaudhary Charan Singh. Shivpal and Nitish where present at that rally.

Nitish had said that we must form a coalition. But since then there has been no communication on those lines.” He added: “Mulayam and Shivpal did speak to me recently but no politics was discussed.” JD(U)’s KC Tyagi said: “Shivpal is likely to come and meet me. He is inviting all third front leaders, though there are no formal talks about a coalition in UP yet.”

Ashok Singh, the state chief of RJD in UP, said: “Lalu ji has already said he will campaign for SP in UP. He is of the opinion that a coalition be forged in UP to defeat BJP.”

Mulayam had last week spoken to Ajit Singh, whose party enjoys a strong Jat support base in western UP. 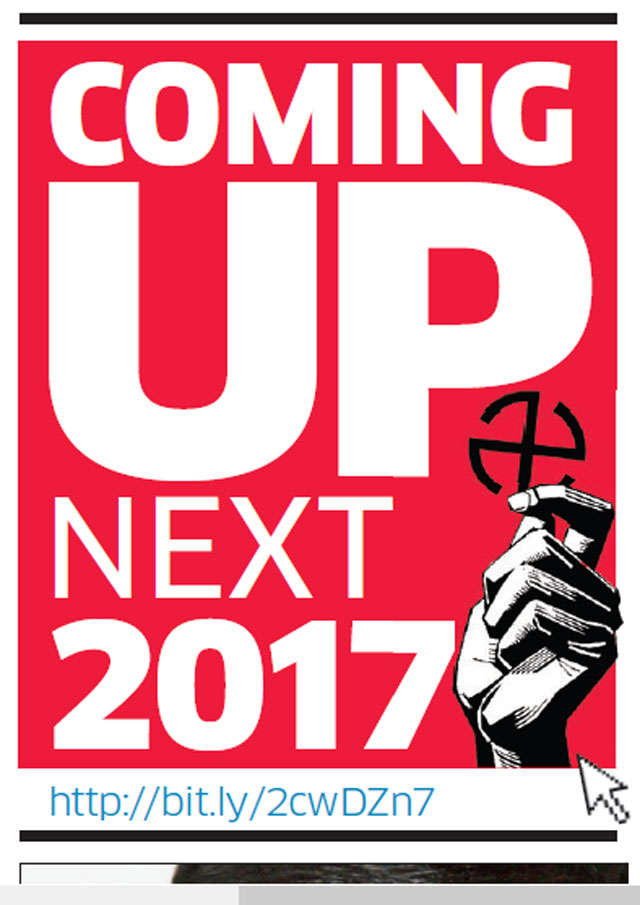