While mega star endorsements have helped some projects get initial traction and attract buyers, it may not necessarily translate into sustained sales.

When five-time Grand Slam winner Maria Sharapova launched a luxury residential complex in Gurgaon in 2013, several homebuyers lined up, lured by the tennis star’s association with the project. Developed by Homestead Infrastructure, Ballet by Sharapova promised the good life—complete with a tennis academy, a clubhouse and a helipad.

However, after collecting millions from prospective buyers, the developer abandoned construction work. Over the past few years, several high-profile personalities from the worlds of cinema and sports have lent their name and image to mega residential projects, charming hundreds into parting with their money for the home of their dreams. But like the Sharapova episode shows, celebrity endorsements do not mean you cannot be left in the lurch by the promoters.

The trust factor
While celebrity endorsements of housing projects are not new, the number of A-list celebs signing up with developers has grown significantly in recent years. With the real estate market witnessing a downturn, builders have been turning to household names to attract homebuyers.

From Aishwarya Rai Bachchan to Akshay Kumar, and M.S. Dhoni to Sachin Tendulkar, the credibility afforded by the celebrities often helps developers convert buyers much quicker. “Given the image that most celebrities enjoy, it is assumed that their endorsement can turn the trick and convert buyers, especially in a slow market,” says Anuj Puri, Chairman, ANAROCK Property Consultants.

Such endorsements help the project stand out from the clutter and ensure better ad recall. “A project is placed at a much higher pedestal than others in the market because it gets the celebrity’s sanctity,” agrees Parveen Jain, Vice Chairman, National Real Estate Development Council (Naredco).

The adverts featuring the celebs are enticing. They showcase the stars gallivanting in the lap of luxury and comfort, enough to make you pine for the experience. Take for instance actress Deepika Padukone, who features in an ad campaign for Lodha’s premium weekend home project Belmondo, off the Mumbai-Pune expressway, which boasts a riverside gold course designed by none other than Greg Norman. 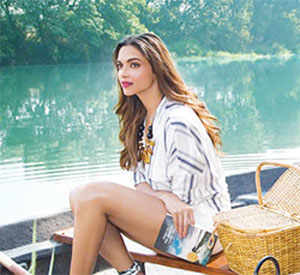 Aishwarya Rai Bachchan is regal in the advert for another premium Lodha project, The Park in central Mumbai, built around a landscaped garden spread over 7 acres. Apart from being associated with the project, the former Miss World even bought a 4-bedroom apartment in the same complex for more than Rs 5 crore. 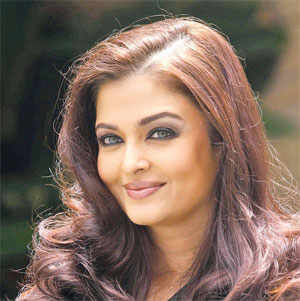 Branded residences, where a celebrity designs the interiors or even lives next door, is another fast emerging concept. A few years ago, Gauri Khan tied up with Pune-based Kolte Patil Developers to design and style luxury residences and penthouses for their project Glitterati in the same city. 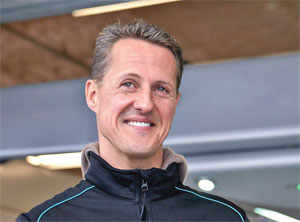 Last year, former French football player and current Real Madrid coach Zinedine Zidane was roped in as ambassador for the Mumbai based luxury project Kanakia Paris, which aims to recreate a Parisian experience for homebuyers. 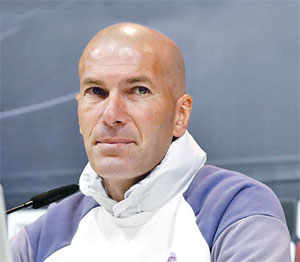 Dreams crushed
While the endorsements and high-decibel ad campaigns are helping a few developers ensure their projects are a success, some homebuyers have been left rueing their decision to sign on the dotted line.

Several families who had moved into M.S. Dhoni endorsed Amrapali group’s delayed Sapphire project in Noida complained about incomplete civil and electrical work in many towers. The unhappy residents took to Twitter demanding Dhoni either disassociate himself from the builder or force it to ensure completion of pending work. The World Cup winning captain ultimately resigned as brand ambassador.

Launched amid much fanfare in 2008, the Shah Rukh Khan Boulevard residential towers in Ras Al Khaimah, UAE, were subsequently scrapped as the ensuing global financial crisis took its toll on the residential market. In 2012, homebuyers of a project by real estate firm Anjaniputra dragged brand ambassador Genelia D’Souza to court along with the builder when they were not handed over the homes they had booked, supposedly after taking comfort in her association with the project. 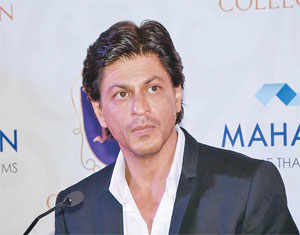 Don’t fall for the name
What such incidents clearly show is that endorsement from a celeb is no guarantee that the home will be delivered as promised. The face of a mega star behind a project only lulls some into a misplaced sense of security.

One would imagine that a high-profile public figure would associate with a housing project only after a thorough background check of the builder. Some may also figure that having a celeb’s name tied to a project would ensure that the developer stays committed to the promises. However, celebrities themselves are mostly flying blind with such associations, experts contend.

“It was assumed in the past that celebrities invariably do their own due diligence before lending their name to a product. Recent events have put paid to that assumption,” says Puri. According to him, most celebrities do not understand real estate at all, and therefore lack the credibility to endorse it. Sameer Jasuja, MD & Founder, PropEquity, adds, “Celebrities who endorse a particular project are paid to lend their name. By no means can the celebrity lending their name influence the timely construction, delivery or quality of the project.” 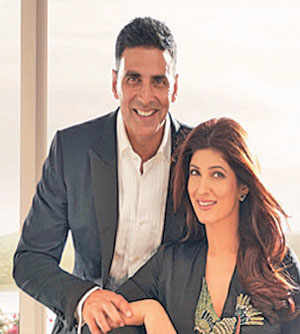 Besides, while mega star endorsements have helped some projects get initial traction and attract buyers, it may not necessarily translate into sustained sales. Since the endorsements typically come at huge costs for the builder, they translate into higher prices for the homes, which turns away many buyers.

Saurabh Mehrotra, National Director-Advisory, Knight Frank India, says, “Celebrity endorsements help break the clutter and catapult the project in the minds of the target audience, thereby creating a ‘push strategy’ and increase in footfalls. This can only be sustained if the buyers see value in the product.”

This is not to suggest that one should be circumspect about celebrity endorsements. Many of these associations are with builders with years of strong execution track record. Likewise, projects not endorsed by any celeb should not be seen in a different light. But industry experts maintain that celebrity endorsements are no substitute for examining the project thoroughly.

Unlike other items promoted by celebs such as cosmetics, clothing or cars, real estate is a lifetime investment. The size of the investment demands that one carries out the necessary due diligence. Endorsement by a celebrity should not overshadow good judgment, insists Puri. “Regardless of what marketing cards are played, there should be no deviation of focus on the basic fundamentals that give value to a home—RERA compliance, good location, sufficient and appropriate amenities, the right price, and the brand of the developer, which has a lot to do with construction quality and reliability of pre and post-sales service.”

Anshuman Magazine, Chairman, India & South East Asia, CBRE, emphasises, “Before investing in a house, one needs to conduct a complete due diligence of the project.” This includes checking the developer’s profile and track record, delivery timelines, construction quality and so on. It is also important to look at the surrounding infrastructure to understand the long term benefits of investing in the property. If the developer does not meet the critical yardsticks of quality and timely execution, no celebrity is going to help improve these aspects. Mehrotra stresses that homebuyers realise that the celebrity is only a communication medium being used by the developer to position his product. “The perceived attributes of a celebrity do not get transferred to a product just because he or she has endorsed it,” he points out.

All About Tax Saving

More From All about tax-saving