Results of the second edition 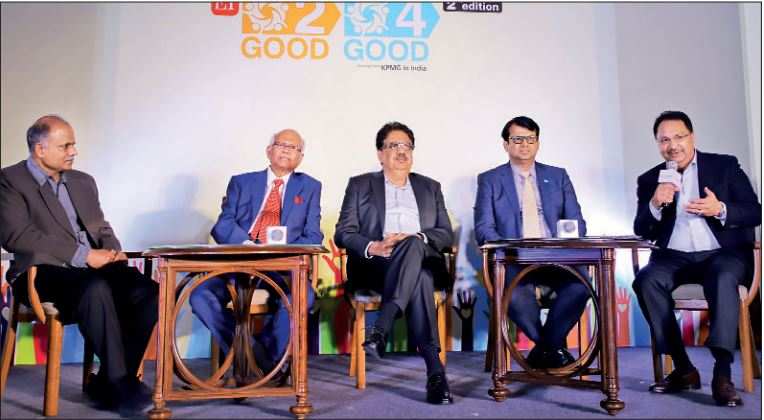 The ET 2Good 4Good CSR ratings we're conferred at a glittering function in New Delhi. The evening saw the presence of the members of the august jury - Prof . Avanish Kumar, Mr Ashok Alexander, Ms. Naina Lal Kidwai, Prof RA Mashelkar, Mr TCA Rangachari and Me Vineet Nayar who presented the ratings certificates to the winning companies. Senior dignitaries including board members of companies were present at the function.

The evening began with Mr. Santhosh Jayaram, Partner and Head Sustainability & CSR Advisory , KPMG giving a short presentation on the ratings scheme. The ratings have been developed jointly by The Economic Times and KPMG in India (as knowledge partner) and this was the second edition of the ratings. Ms. Kidwai gave the jury's perspective on how the scheme has evolved and how it will add value to companies with intent to do good work on CSR. The evening also saw a panel discussion moderated by Mr TK Arum, Editor Opinion, The Economic Times with topic being "CSR 2.0- What next?". The other panelists included Mr Vikram Kirloskar, Vice Chairman, Toyota Kirloskar Motors and Vice President of CII, Mr Akhil Bansal, Deputy CEO, KPMG India, Mr Nayar and Prof Mashelkar.

The keenly awaited conferral ceremony was the high point of the evening with representatives from the winning companies expressing their elation at the recognition from The Economic Times, and reitrating their commitment towards doing even better and more in CSR. 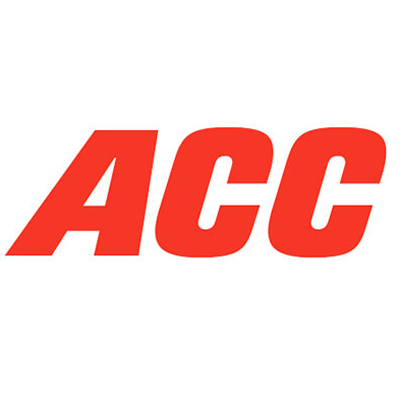 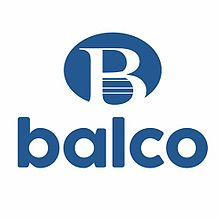 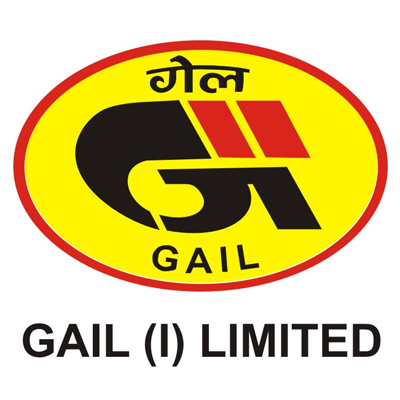 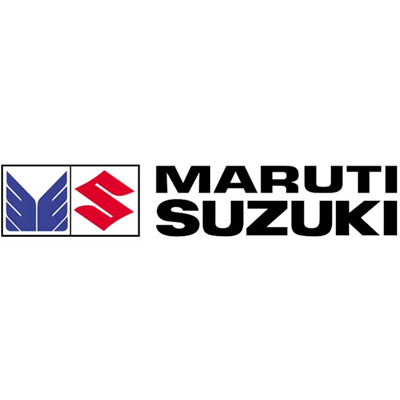 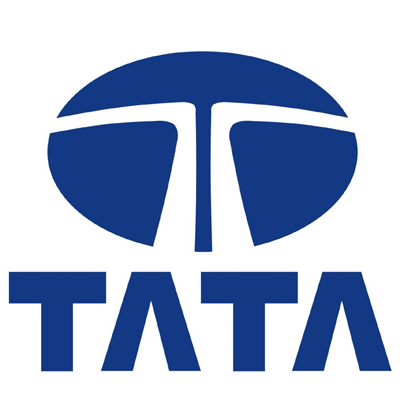 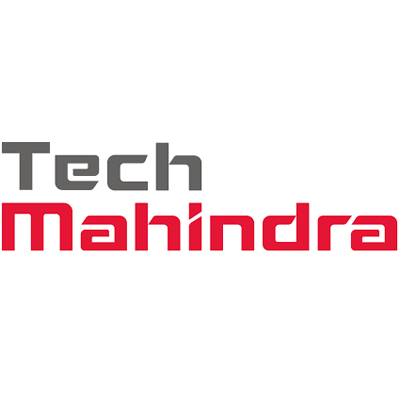 Special Commendation for commitment towards CSR

CSR has become an important benchmark for assessing a company’s commitment to society. 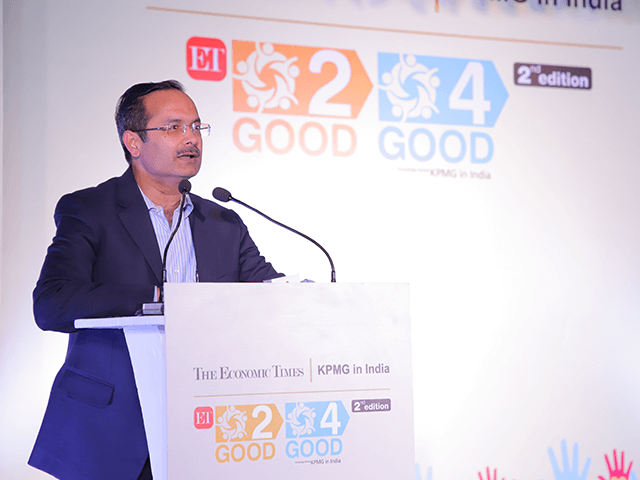 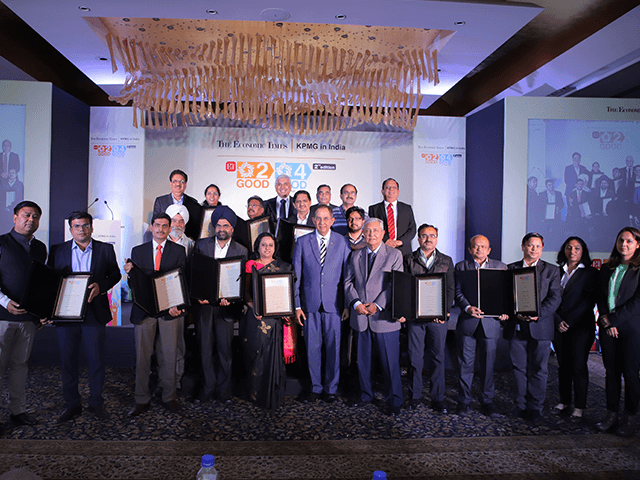 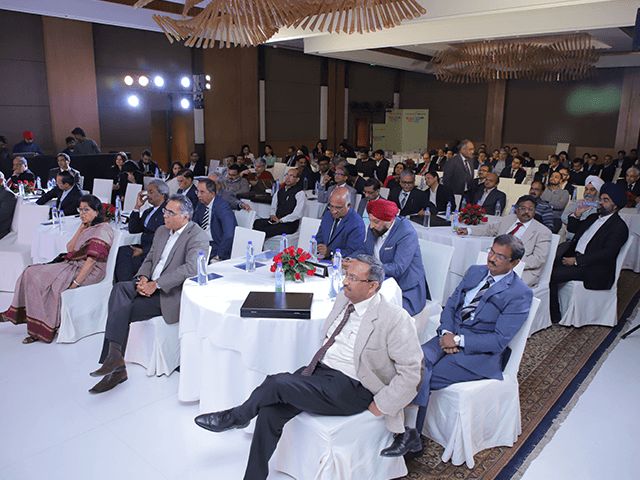 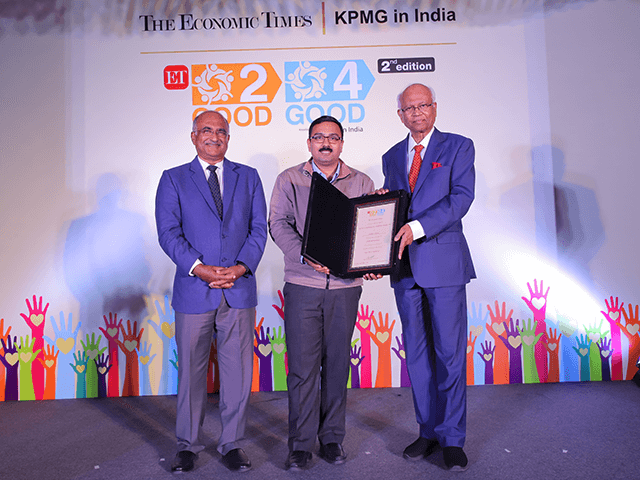 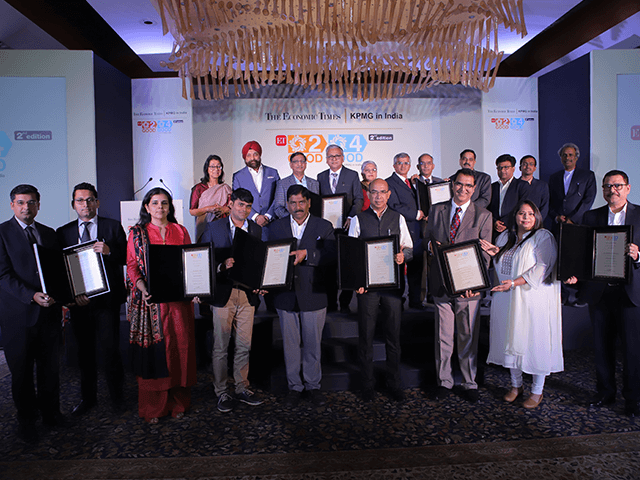 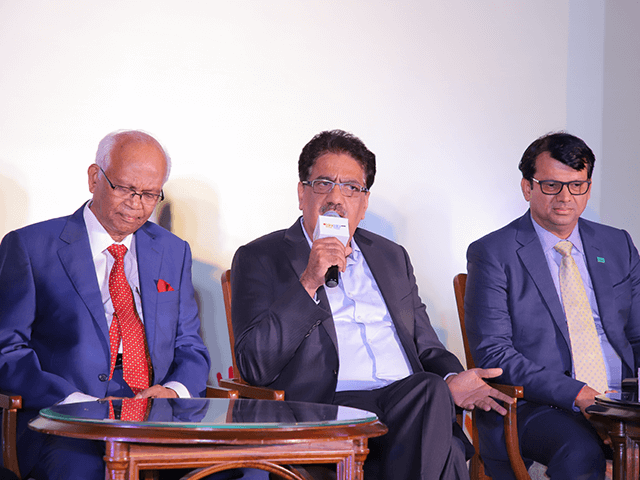 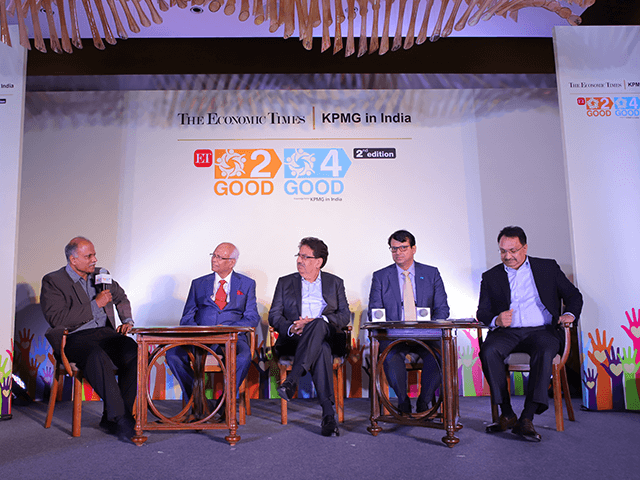 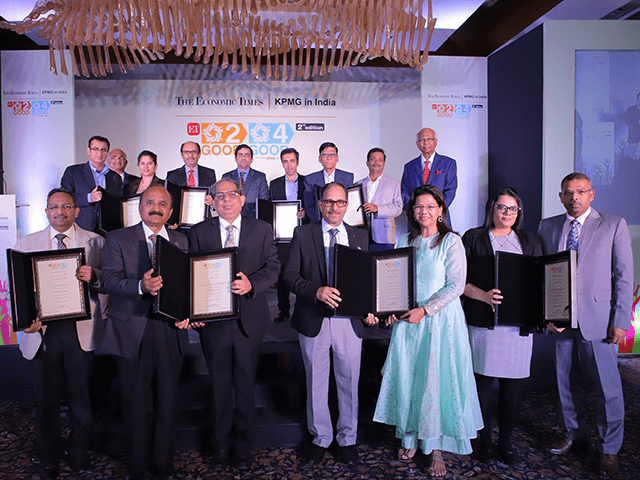 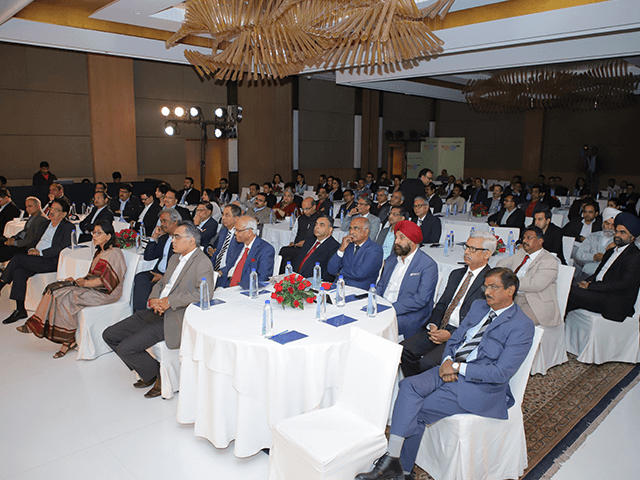 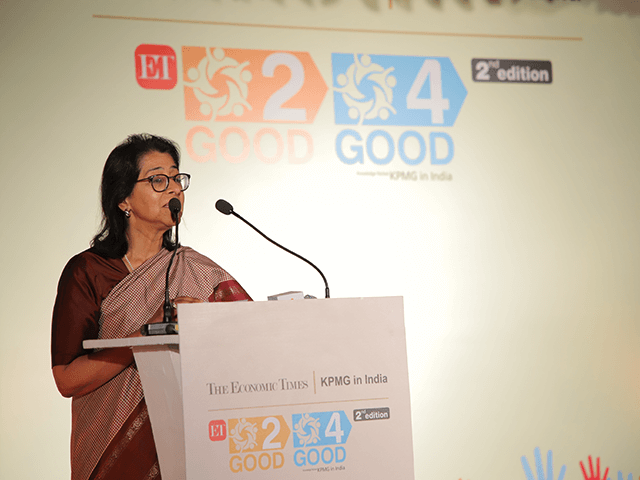 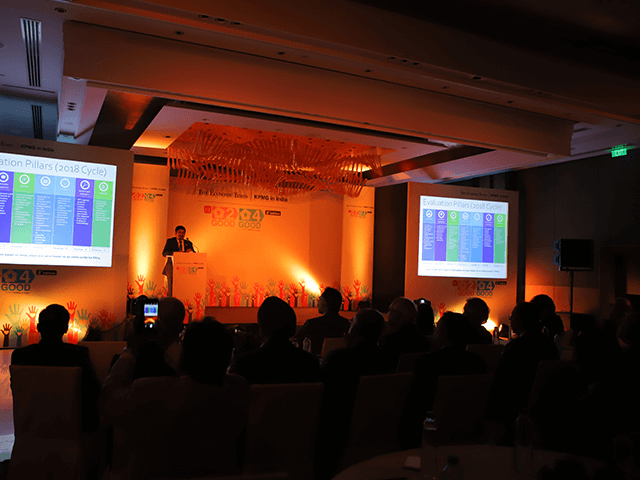 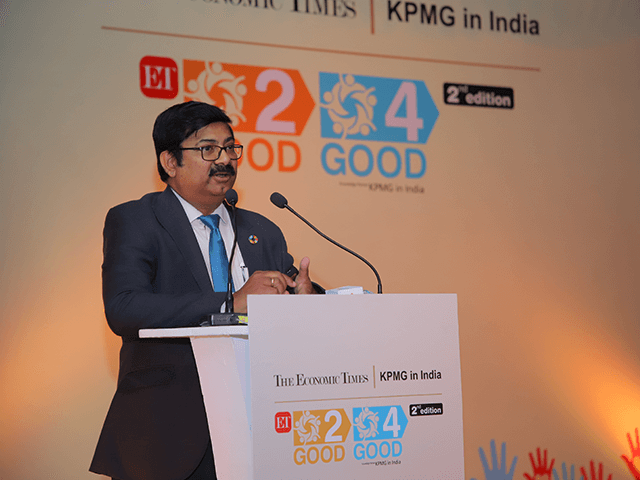 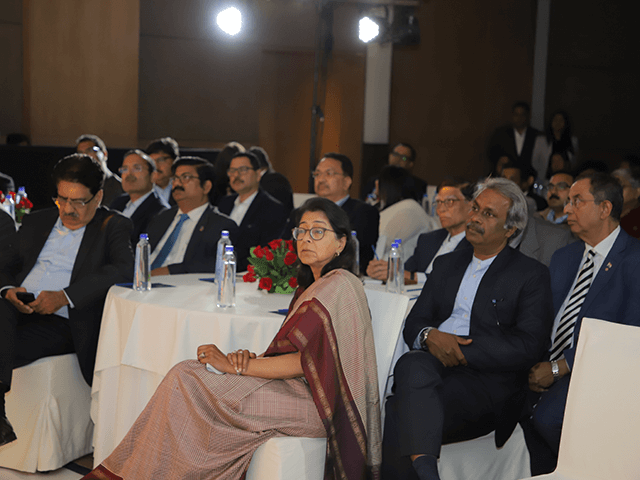 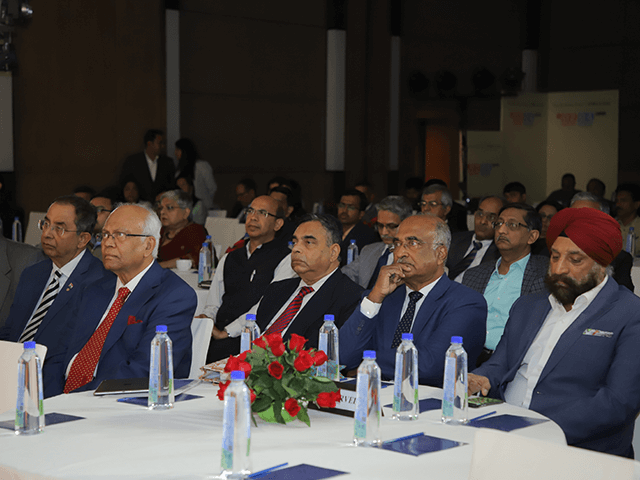