X
Thank You
Your query has been submitted. We will get back to you within 24 hours.

Please use the registered email ID and try again.

Phase 1 result is out

Enter your email ID below to check your result. 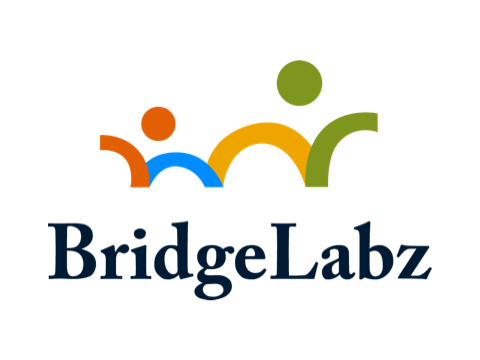 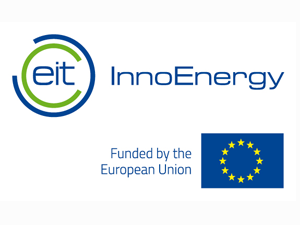 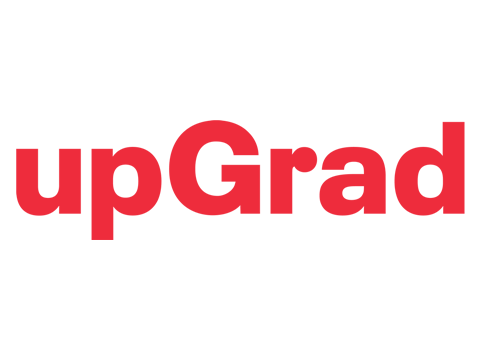 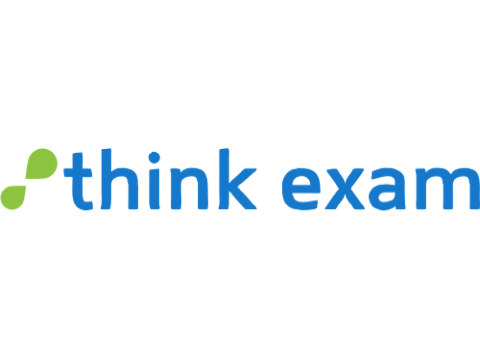 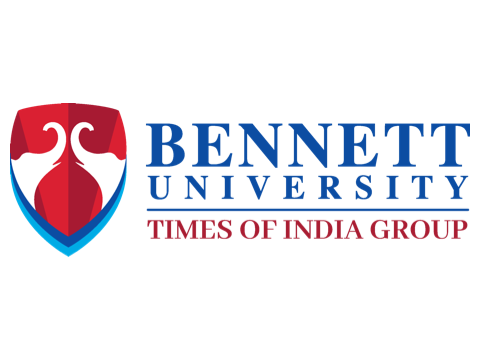 ET Campus Stars is India’s largest hunt for brightest engineering minds. With each edition, ETCS identifies and encourages engineers who potentially are drivers of India’s growth, providing them with a platform to showcase their professional and individual competence. ET Campus Stars is an initiative of EconomicTimes.com, a wholly owned subsidiary of Times Internet Limited.

KNOW MORE
JURY PANEL
ET Campus Stars is honoured to host jury that comprise leaders from India Inc. Candidates shortlisted to Phase 4 of the program will engage one-on-one with a member of the Jury.
KNOW MORE 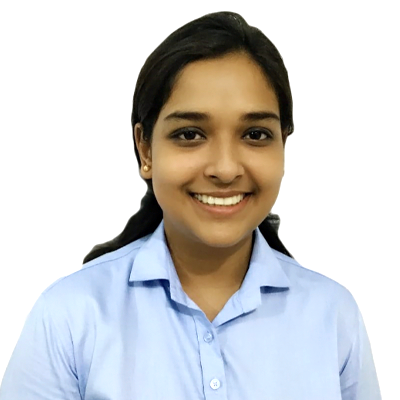 Ankita Sharma
VIT University, Vellore
"ET Campus Star 3.0 phase 3 was really fun. From the starting of the day to the end of phase 3 I met students from different colleges. It was a nice interactive session.The evaluation process has been so holistic ranging from technical skills evaluation, psychometric tests, group discussions and my personal favorite being the leadership quotient assessment in a real-life simulation with facilitators from Bennet University and the very insightful personal interview with the eminent jury member, Mr Harish Kohli, President & Managing Director, Acer India. So glad to be winning Economic Times Digital Campus Star Award and be featured in the coveted list of the brightest engineering minds in the country.I am grateful to ET Campus Stars for this enriching and fruitful experience!" 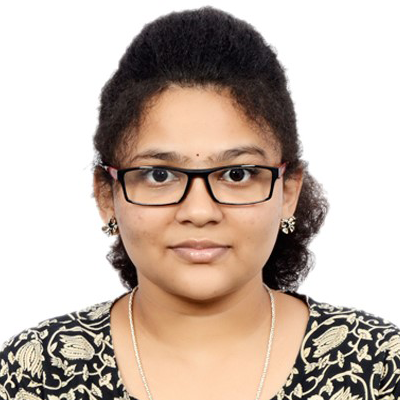 K. S. Jhanavi
G. Narayanamma Institute of Technology and Science, Hyderabad
"Made me realize that there is a lot more to being an Engineer than just sound technical knowledge. Thanks to ET Campus Stars for this opportunity. It has been a privilege to take part in ETCS and meet new people from different locations across India." 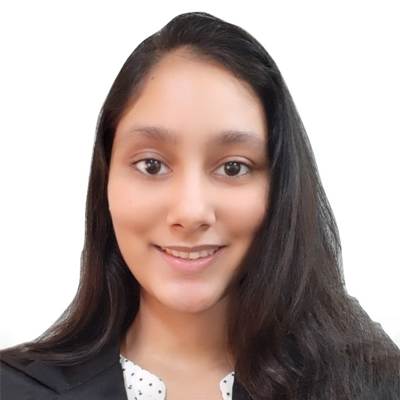 Khadija Hasta
Sinhgad Academy of Engineering, Pune
"I think for me the ET Campus Stars program was a reality check of my technical and domain skills as well as it made me appreciate the value of constructive teamwork and fruitful communication. During my journey I came across other like minded team-mates who strived equally hard for the honour. But as it is said 'Some win, some lose'. As an ET Campus Star, I feel all the finalists are winners of an amazing lifetime experience! Thoroughly exciting and enriching!" 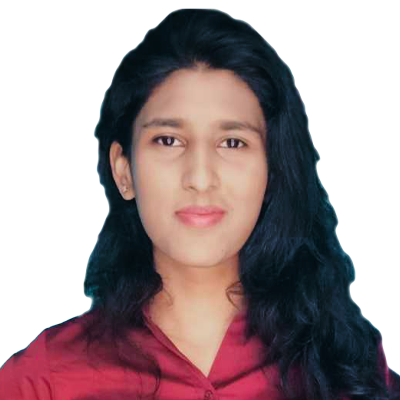 Muskan Shaikh
AISSMS’S Institute of Information Technology, Pune
"It was a great experience from competing to be an ET CAMPUS STAR to becoming a part of the Winners from across the country. All aspects, technical test, aptitude, psychometric coefficient, leadership competency and group skills with a final interview were tested. It was a great experience to have interacted with the eminent Jury in phase 4. I thank the team of ET CAMPUS STARS for making this a memorable experience." 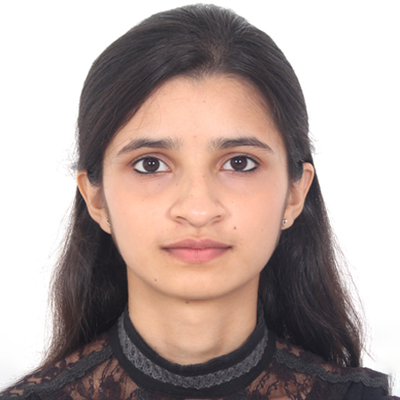 Nancy Mathew
Loyola-ICAM College of Engineering and Technology
"The ETCS journey was unlike anything I've experienced before. The rounds evaluated and identified students through a spectrum of activities that allowed different kinds of people to shine in their own way. I've come out of this experience with a new kind of confidence and new friends. " 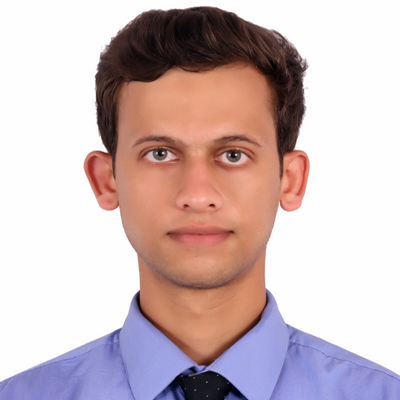 Prakhar Bhagwat
Vellore Institute of Technology, Chennai
"Throughout my journey as an undergraduate student, I've participated in various competitions across cities and met a lot of people. All these competitions have a standard way of conducting the event and evaluating participants. But Economic Times Campus Star was a different experience for me. Apart from the standard metrics for judging my intellect, they had some really out-of-the-box activities that challenged me on a holistic level. Every participant I met during the ETCS rounds was unique and had something useful to offer in our group discussions. Overall, it was an amazing experience to be a part of ETCS and I feel proud to make it into the coveted list of winners of 2019-20 edition." 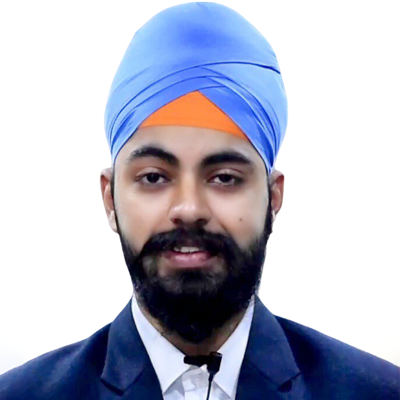 Sukhman Preet Singh Jawa
JECRC University, Jaipur
“ET Campus Stars has been a rewarding experience starting from the get-go. It has offered me an amazing opportunity for introspection and put my functional values to practice. The experience has been very much rewarding especially, interacting with the CXO's from India Inc. From sharing their healthy inputs on my performance/activities to asking questions that have challenged me to reassess and push beyond boundaries, to sharing rare insights from within the industry, the interaction has dramatically changed my world view and armed me with knowledge to build my career within the industry.” 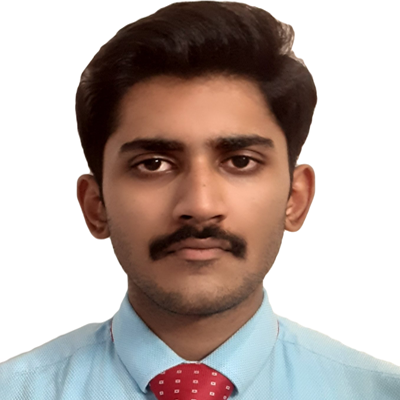 Vishnu Vytla
VNR Vignana Jyothi Institute of Engineering And Technology, Hyderabad
"The selection procedure, testing a wide range of skills has broadened my perspective on the traits required to be a great leader. Phase 3 of testing gave me the opportunity to interact with my peers, the potential in them was inspiring! One-on-one interaction with the jury was definitely the show-stopper. The opportunity to observe how high-performance individuals' function and interact, was priceless. This experience has convinced me that "Great Leaders are not born, they're made!“

Inspiring and enriching exclusive interaction with Leaders of India INC

Six in 10 engineers prefer live sessions with a mentor for query resolution: Survey

Can you really plan your career?

'Upskill or perish’ is now the norm for software e...

Skill India may be expanded to include AI, IoT...

​Moving abroad? How to organise assets...

​Break-free from the everyday 9-5 office routine... 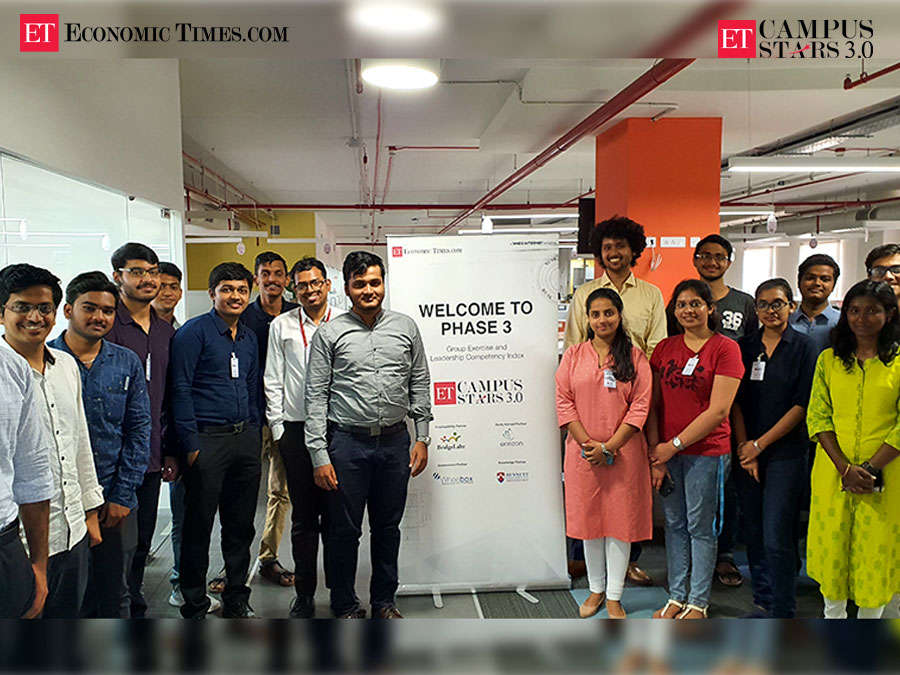 Candidates during their Phase 3 assessment at Chennai 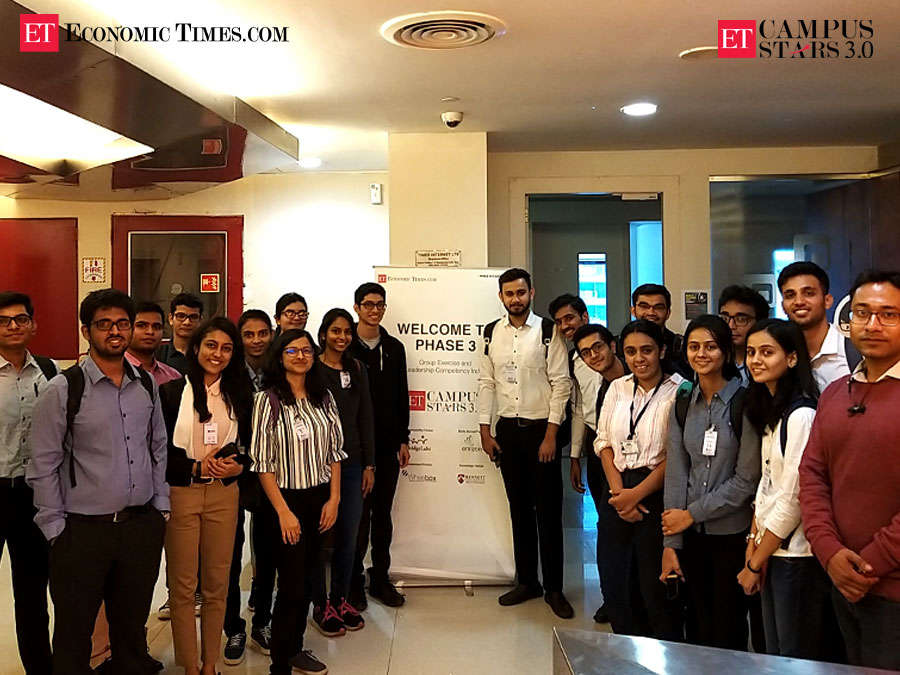 Candidates during their Phase 3 assessment at Mumbai 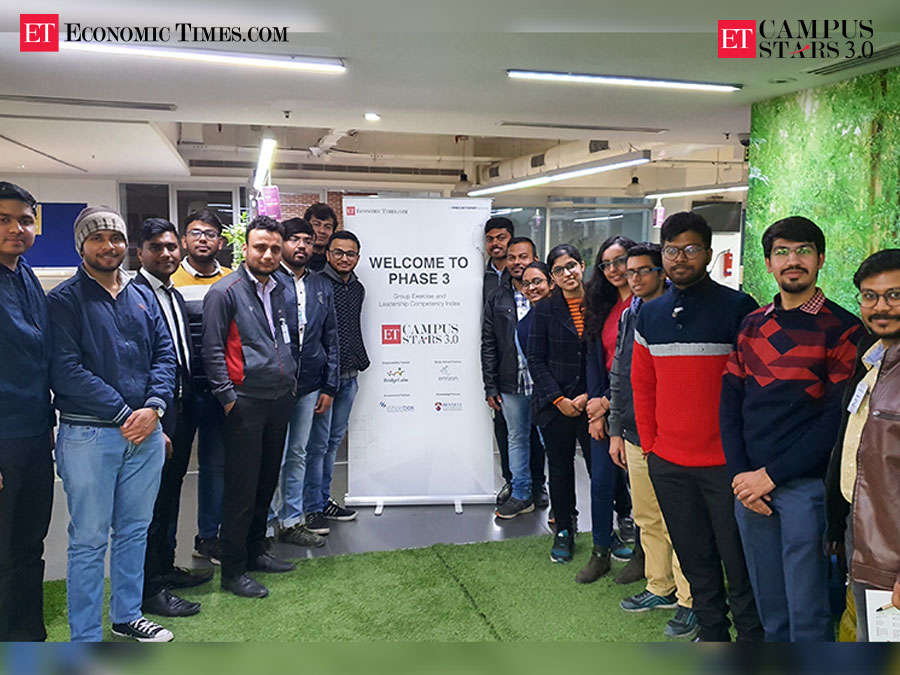 Candidates during their Phase 3 assessment at Noida Mr Sharad Agarwal, Head, Lamborghini India, interviewed the finalists of ET Campus Stars 3.0 at Mumbai
EDITION 2019-20
Meant only for the brightest engineers
that makes it to the coveted list of ET Campus Stars